Do You or Your Staff Need a Re-Boot? 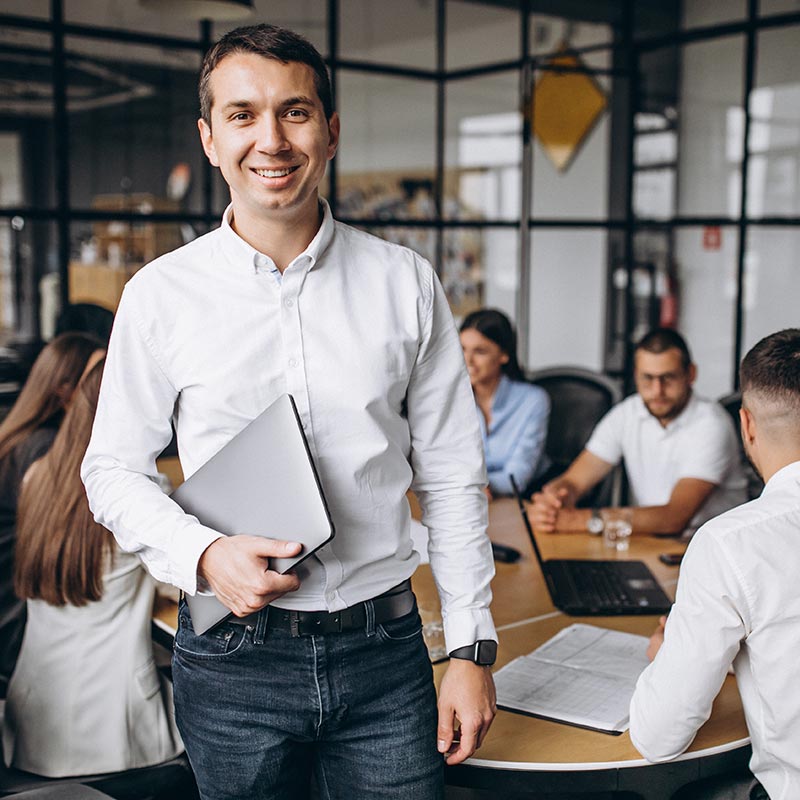 Corporate well-being, wellness and mental health is now ‘recognised’ in the work place. Many companies can see the value of having staff that are happy and well- adjusted in this fast pace world. Mental health in the business world is now evolving and it is no longer taboo to have discuss mental health issues. These can range from very mild to real fears or coping problems for individuals whilst at work.

Imagine a practice that can change the way your staff act and behave to themselves, others at work and also to your clients/customers- wouldn’t that be something of a miracle?

Maybe your business has an under-performing sales team?

Are your staff constantly off sick and therefore putting pressure on other teams in the work place?

Or maybe you have a high turnover of staff as people seem to be constantly leaving their place of employment.

Are your staff ‘happy’ at work?

Delivering a scientifically backed technique for corporate-well-being to the workplace is a practice that works on the sub-conscious state of the mind by way of simple exercises. I work with your employees, managers or directors to get rid of their self-limiting negative beliefs and turn them into empowering and engaging beliefs that will help any business soar to new heights.

It is deep within our self-belief system that we store who we really are- those self doubts that tug away at us during the day. The ‘I’m not sure I can do this task’ or ‘how am I going to get this done?’ to ‘this target is totally impossible for me’. These are all common beliefs that many employees have.

I can help change anyones’ self-belief system whether it be an individual or in teams with a self-belief technique. This enables them to dispel old ways of thinking that are stored in our sub-conscious mind. These beliefs might be holding your staff  back at work and in life overall. I will help create new beliefs or paths – the will become more productive,  happier and  give more to the business. This is true not only in attitude but also in gaining better results as individuals or as part of a team.

An example of self-sabotaging is for instance someone that wants to lose a few pounds in weight. They sign up to the local slimming clubs that are all over the UK. Initially they do well for the first few weeks. Then after about 8-10 weeks, their weight loss slows right down and maybe even gain a little weight. The usual habits of not achieving their target begin to surface. They end up missing class or not eating before class so as they can see a ‘loss’ on the scales (we’ve all done it!). However, the loss of interest on the diet is usually resorting back to an old belief that they have with self-image and self-worth. They think something might happen to them if they get down to a size 10 or they might attract some attention that they don’t want. Inevitability they throw in the towel and stop attending, chalking it up to another failure and fuelling the self belief that they will never loose the weight.  We all have our own beliefs, but that doesn’t make them set in stone and there forever!

Believe it or not we all have a choice as to how life treats us. By re-booting your own self belief system you can clearly begin to re-shape your life with the confidence and skill set that you so deserve.

In the words or Richard Branson, 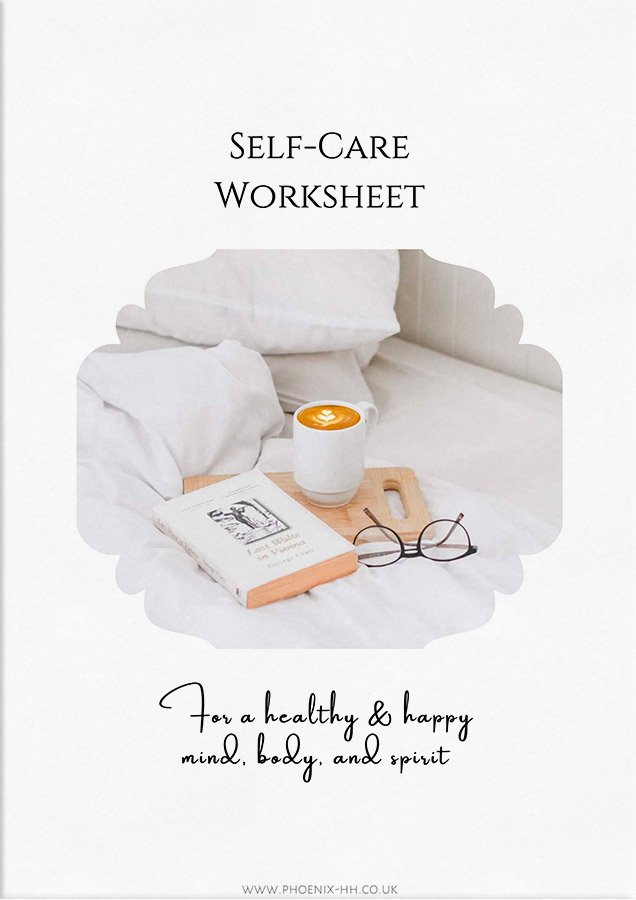 If you have read this far do you want to know more? Are you ready to take the next step to get your life back on track? Contact me for a free chat on how I can help you achieve what you really want and unblock those limiting beliefs that may have been holding you back for many years.

To download my free guides, sign up to my mailing list which you can unsubscribe from at any time. Just add your email address and I will send you an email with the free guides usually within 5 minutes.